CITY OF LONDON – A Staycations UK Spotlight by Alex Nelson 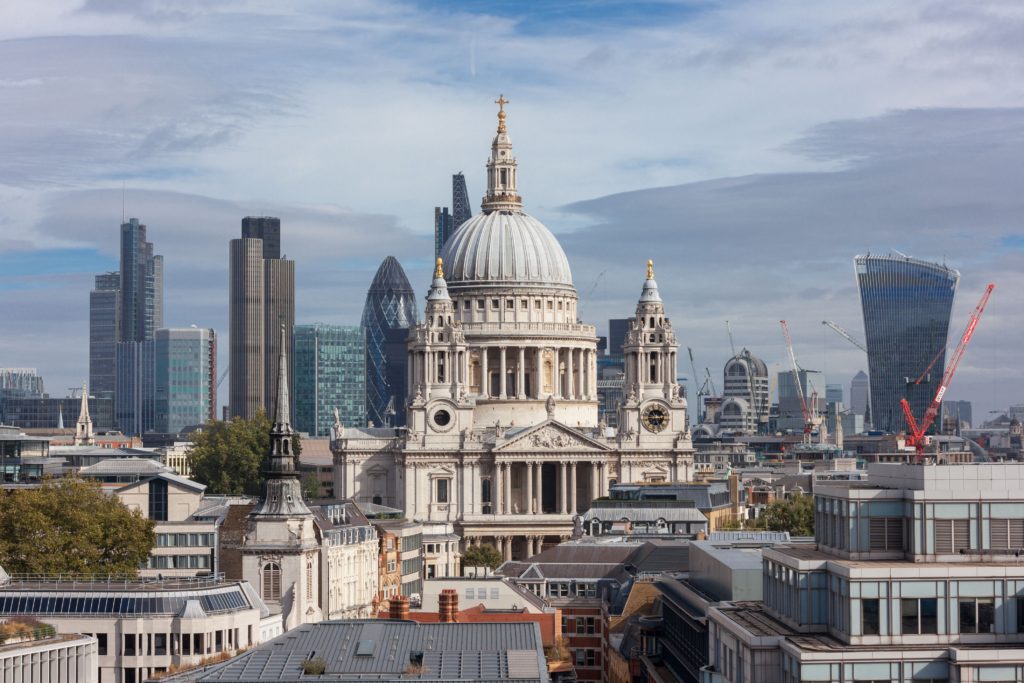 In this time of restricted travel for many, one of the most accessible places to visit is the City of London, the financial capital of the UK. It is just over one square mile, west of Tower Bridge and ending between Blackfriars and Temple, all on the north side of the River Thames.

The map, produced by the City Corporation, shows the area. Some of the attractions are expensive e.g. £25 for the Tower of London. But there are ways around this: book in advance for the Ceremony of the Keys inside the Tower at 2130 every night. 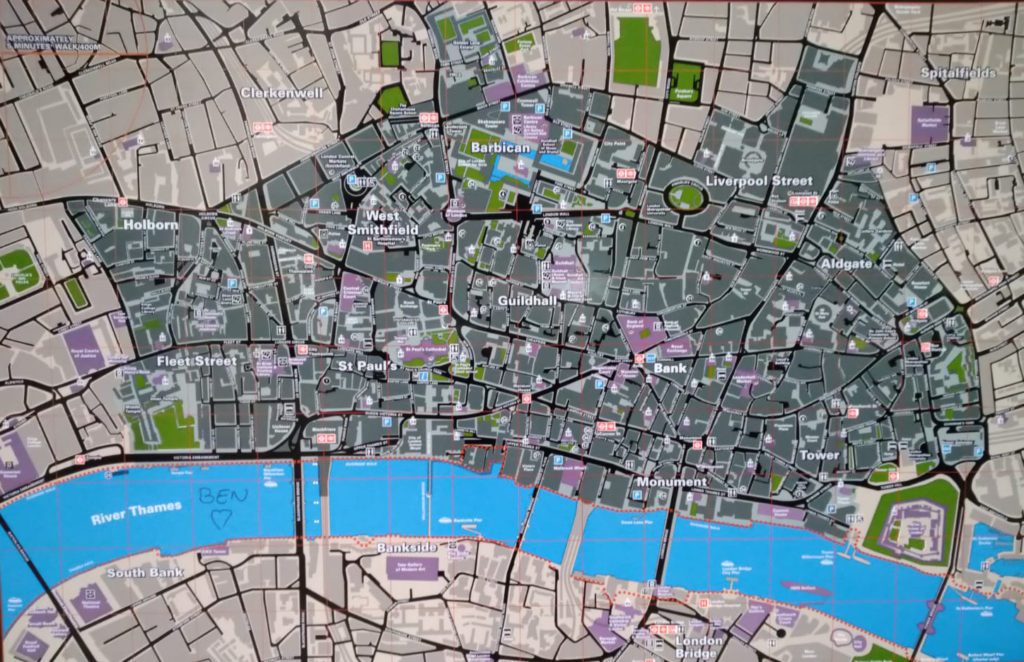 The fascinating St Pauls is £17, but no charge is payable to attend a service. St Paul’s was rebuilt after the Great Fire of 1666, but a church has been on this site since its foundation in 604. The Whispering Gallery, inside the dome, is world famous.

Some attractions are genuinely free, though. Just walking round the streets, spotting blue plaques about interesting people. The Museum of London at the Barbican is free, and even has a Docklands equivalent which is also free. Cheaper than the sight-seeing boats to get there is the river bus, which has been rebranded this year from the MBNA Thames Clipper to the Uber Boat by Thames Clippers, which run from Woolwich Arsenal to Putney, and most regularly between North Greenwich (the O2) and the London Eye. You can pay to go up the Shard, but the Sky Garden at 20 Fenchurch Street, known as the “Walkie Talkie” is free to access as long as you book in advance. It’s on the right of the photograph of St. Paul’s.

The Bank of England has an interesting museum which is normally free but closed at the moment. A few weeks ago, I tried to get to the cashier’s desk to exchange an out-of-date £5 banknote in good condition, which they will exchange, Security staff told me that the desk was closed and gave me a form to complete and send in my note. A fortnight later the £5 appeared in my bank account but it was not quite the same as walking out on to Threadneedle Street carrying a crisp new fiver.

Many City churches have lunchtime concerts and recitals for City workers and visitors are welcome too. Another place to book is the Bloomfield London Mithraeum which is free, a Roman place of worship at Walbrook, close to Cannon Street station and the Mansion House. The Guildhall Art Gallery is presently open only Friday to Sunday but is also free, and there is no charge to wander round the brutalist Barbican Centre, or Leadenhall Market, entry to Diagon Alley in the first Harry Potter film.

At the moment it is always wise to check opening times on the appropriate websites, and plan your travel carefully. I saw no point in booking a rail trip to London during the 23-27 December period, when the vast majority of people would want to travel on the first and the last day, especially when King’s Cross was closed for major engineering works over the days between Christmas and New Year. Best to pick a time, as government restrictions allow, to travel in the off peak periods of January and February, which are the best times for the cheapest fares all year. LNER and Grand Central run direct from the north east into King’s Cross. You can find the best combinations of fares at nationalrail.com making use of the entire reservations database. Happier travelling in 2021! 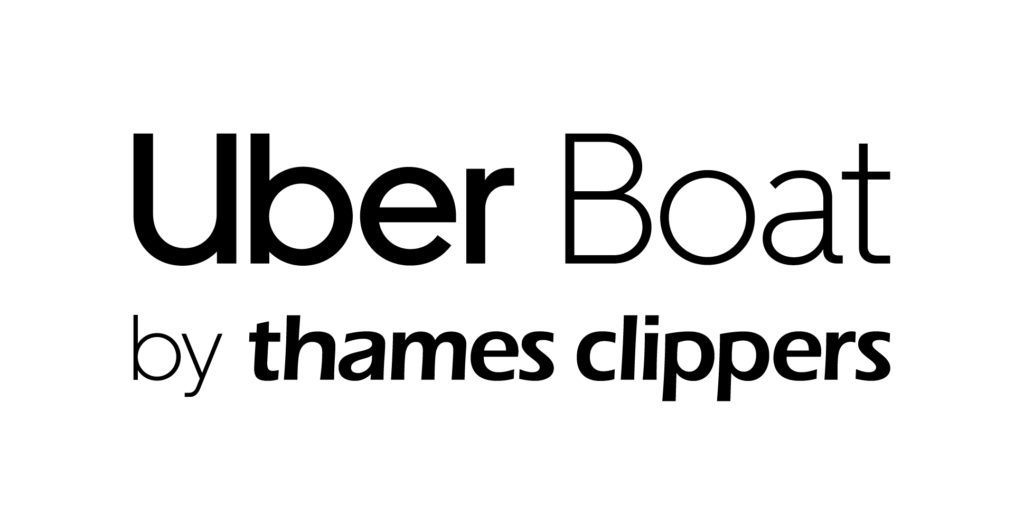